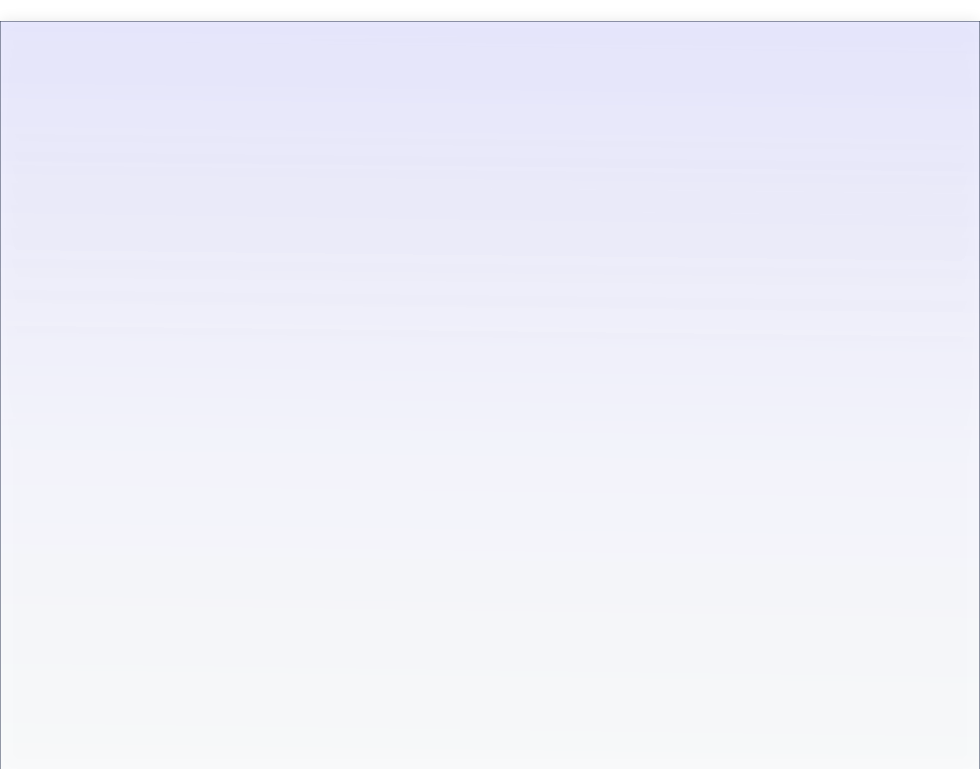 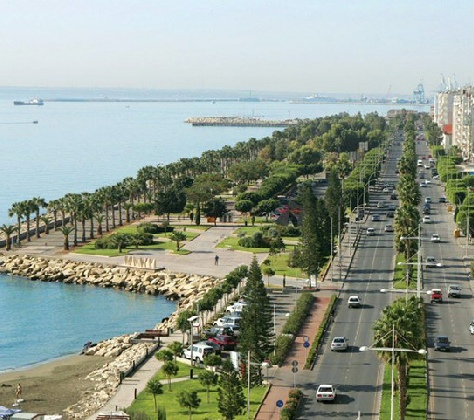 Limassol with a population of some 225,000 inhabitants, is the second largest town in Cyprus and just 45 minutes away from Panoramic Village.

Although mainly known as an administrative centre with the largest port facilities in Cyprus, Limassol has, since 1974, re-positioned itself as one of the main tourist destinations in Cyprus.  It now has a 16km long coastal zone, and is surrounded by a large number of popular sandy beaches, including Ladies’ Mile, Governor’s Beach, Kourion Beach and Pissouri Beach.

Limassol has also developed its tourist attractions so that Yermasogea, the main tourist area in Limassol, now has a vibrant nightlife, including a range of clubs and bars, where locals and tourists can mix  together.  The old city however, is relatively untouched by Limassol’s increase in tourism.  Because of this it has been able to maintain much of the traditional Cypriot way of life, including traditional meze restaurants; wine and beer cellars, and places where you can just sit outside and watch the world go by.  For the kids, Limossol also has its own water spectacular, called the Fasouri Watermania Waterpark, which open for most of the summer months.

Change is coming however, with many of the traditional old boutiques and dark inns, where Cypriots used to drink their famous Brandy sour drink rapidly changing into modern shopping centres and international restaurants. One major development currently in the pipeline, involves the creation of the biggest marina in Cyprus.  At an estimated cost of €350 million, the marina will be able to accommodate all types of vessels from sailing yachts to mega yachts, ranging from 8 metres to 100 metres in length.  It is expected that the marina will begin operation around the end of 2012.

Because Limassol has a long and varied history, there are many more places of interest in, and around the city to discover.  These include Limassol Castle, Klossi Castle and the ancient city kingdom of Kourion. More information about these and other historical relics can be found in the numerous museums located in and around Limossol.