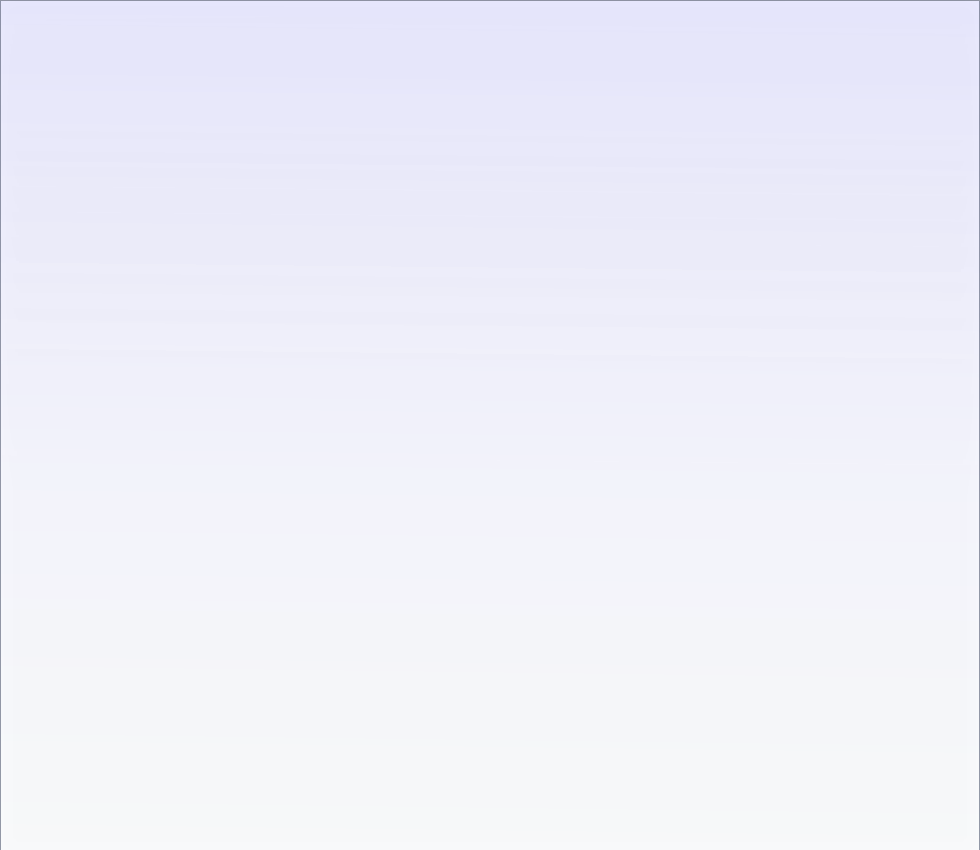 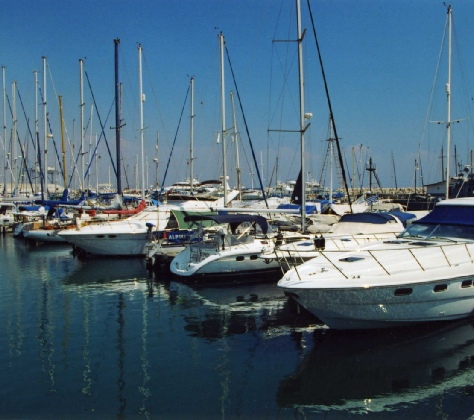 Places to Visit near Panoramic Village

The main places that you might be interested in visiting are the 3 major towns in Cyprus, Larnaca, Limassol and Nicosia; the tourist areas of S.E. Cyprus and Paphos; and the Troodos Mountains for their outstanding beauty. During the winter months the Troodos Mountains can also offer you an alternative sun and skiing holiday.

For the even more adventurous, Panoramic Village is ideally situated for a visit to Northern Cyprus. Kyrenia on the north coast for example, is just an hour away whilst Nicosia, where you can cross into the Turkish sector, is less than 45 minutes away.

Since the Turkish  invasion in 1974, the Island of Cyprus has been split into two territories.  The southern part of the island is still known as the Republic of Cyprus, whilst the northern section is known as the Turkish Republic of Northern Cyprus (TRNC). Although talks are currently taking place between the two communities, the border is still patrolled by the United Nations and known as the Green Line Buffer zone.

There are now however, 7 designated border crossing points where people can cross between the north and the south. Two of these crossing points are in Nicosia at the Ledra Palace where you can drive across the border into the TRNC and a pedestrian crossing only at Ledra Street in the centre of Nicosia. The other crossing points are spaced out along the border at the villages of Astromeritis, Ayios Dhometios, Pyla, Agios Nikolaos and Limnitis.

If you are intending to cross to the TRNC, please remember that you will need the approval of your car hire company and additional insurance for the car in the TRNC. This can usually be purchased for around £30 at the crossing.   Prices are generally lower in Northern Cyprus, with most shops and restaurants accepting payment in Stirling, Euros or Turkish Lira.

For more information on all of these places of interest, please use the menus at the top of this page. 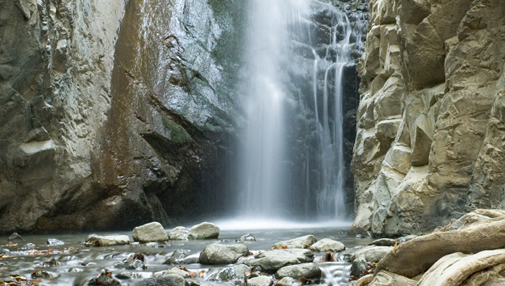