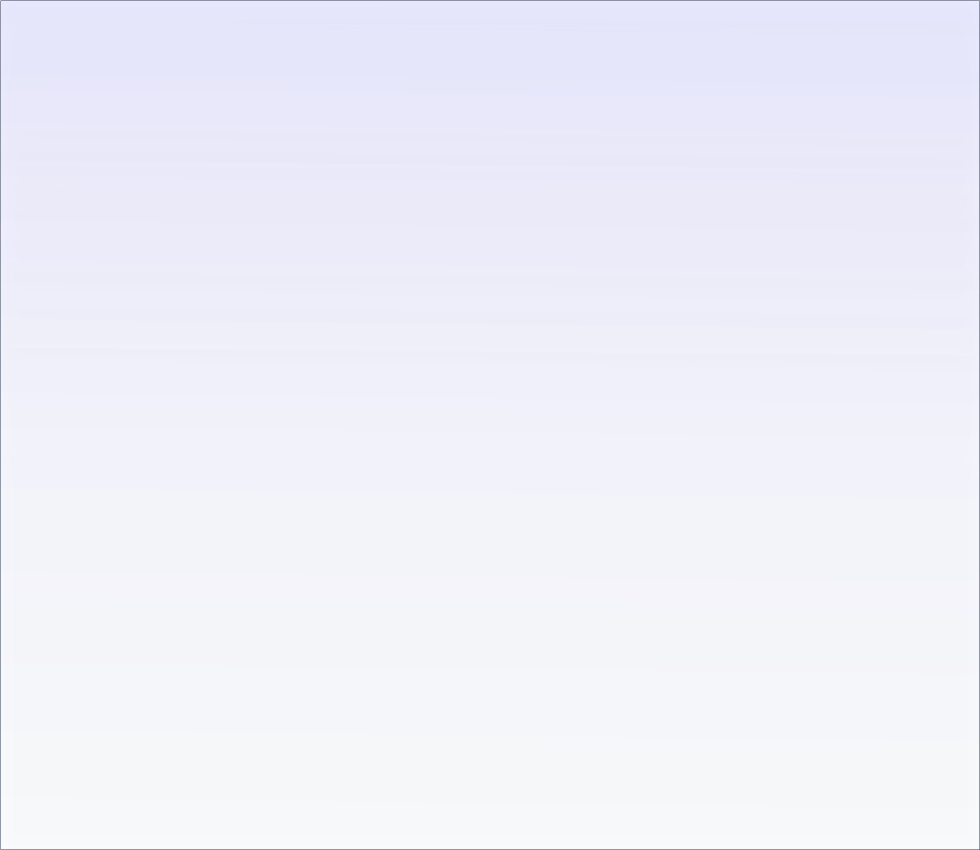 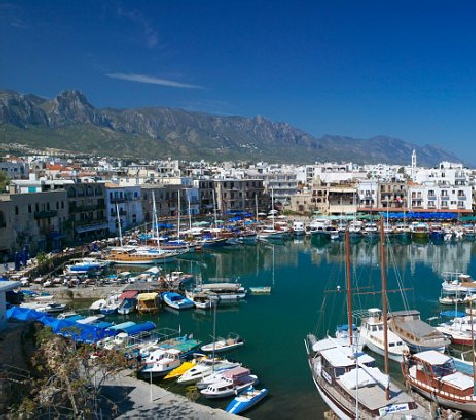 Places to See in Northern Cyprus

Northern Cyprus is a country steeped in history against an ever changing backdrop of natural beauty. This brief description of places to see therefore, cannot do full justice to everything that is available. As such, visitors to the apartment might want to seek further information and then use the apartment as a base to explore the many wonders of this beautiful island.

Located in the centre of the island, Nicosia is the capital and largest city of both the Republic of Cyprus and the Turkish Republic of Northern Cyprus (TRNC), with a population of over 400,000. Following the Turkish invasion of the island in 1974, the city was divided into two areas by the UN Green Line. Although recent attempts to resolve the Cyprus situation have had some success with the opening of a number of crossings across the Green Line (especially at Ledra Street in the centre of Nicosia), the city remains the only divided capital city in the world. Despite this remaining conflict, any visitor to Cyprus should visit Nicosia to soak up its history, culture and overall atmosphere.  The city has many historic buildings, cafes and restaurants, shopping areas and administrative functions associated with a capital city. A visit across the Ledra Street crossing is also worthwhile, simply to experience the differing cultures of the two communities. Nicosia is approximately 50 km from Esentepe and around 30 minutes by car.

The second major town in Northern Cyprus is Kyrenia located on the northern coast some 25 km from Esentepe and around 20 minutes by car.  Kyrenia is famous for its spectacular harbour, promenade of outdoor cafes and restaurants and its old historic castle and shipping museum. The town also has many hotels, shops, banks and restaurants all of which are well worth a visit for their authentic cuisine.

One of the most famous villages in Northern Cyprus is Bellapais.  It is principally famous for its historical golden Abbey and its large number of villas perched on the mountainside overlooking the Mediterranean. The village center and views of the Abbey make it an interesting attraction for visitors to Northern Cyprus. The Abbey is also well known for putting on international musical concerts, theatre productions, fine dining, and much more. Bellapais is some 20 km from Esentepe.

Northern Cyprus is famous for its many historic crusader castles, dotted along its northern coast. Most are built into the mountain side of the Besparmak mountains, with spectacular views out over the Mediterranean. Most also involve spectacular drives to reach them!!  The most famous are Kyrenia Castle, Saint Hilarion Castle, Buffavento Castle and Kantara Castle.  All are spectacular and all are worth a visit.

To the north east of Northern Cyprus lies the 'Panhandle', or Karpaz Peninsula. The region stretches from near Famagusta to the northern-most tip of Cyprus. The Karpaz covers a substantial part of the island and extends to 80 km in length and up to 20km in width. One of the most unspoiled places anywhere in the whole of the Mediterranean region, the Karpaz is home to an outstanding variety of wildlife and its northern and eastern shores have some of the most beautiful and deserted beaches in North Cyprus and the whole of the island.

The Karpaz region is rich in subterranean water reservoirs, so crops including fruit, olives and tobacco are grown in abundance, although in many of the small villages dotted around the region a tractor is still a novelty and many jobs still rely on traditional horse-drawn tools. The other main source of income for the region now is fishing, with the villages of Bogaz and Kumyali being the main centres for fishing in the Karpaz.

A more recent development in the Karpaz peninsula, is the new Karpaz Gate Marina located near Yenierenkoy which is around 90 km from Esentepe.  The new marina offers berths for 300 yachts, including 16 for superyachts upto 65 meters in length.  The births are all close to areas with bars, cafes, restaurants, and cinemas and include state-of-the-art security to maintain a close eye on the yachts harboured there. A casino and the luxurious Karpaz Peninsula Hotel are also present. The marina will also have an 18,000 sqm dry dock space for refit and repairs, the biggest in the Mediterranean. The marina was first opened in September 2011.  Although a long drive, this development is well worth a visit. 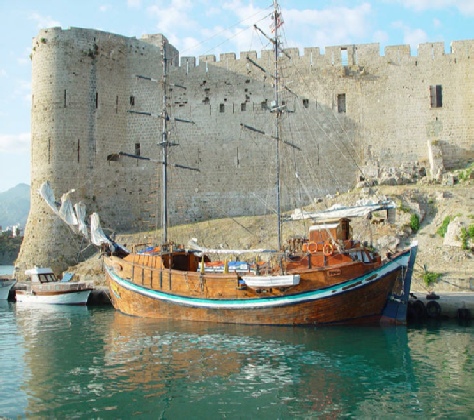 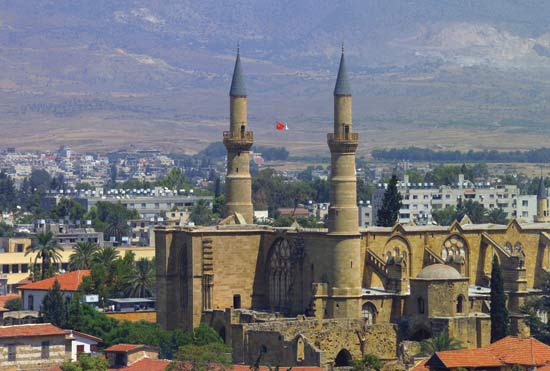 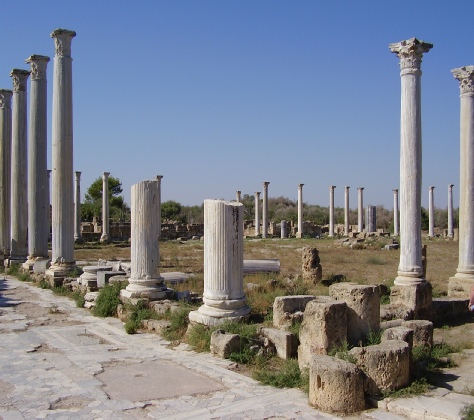